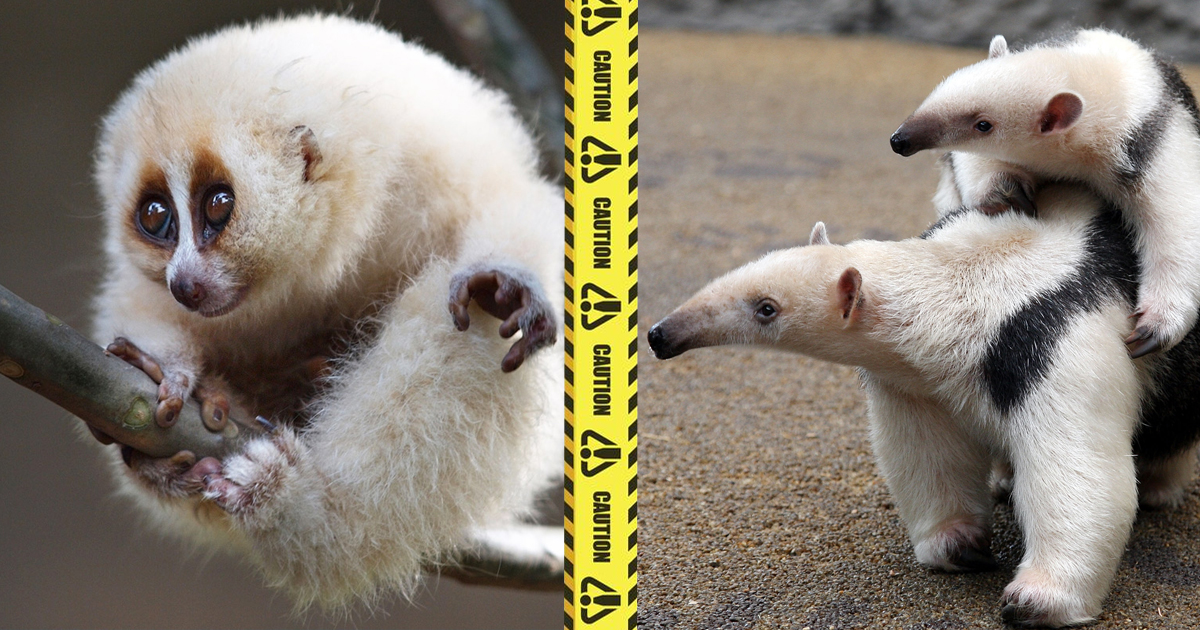 Posted at 01:42h in Uncategorized by Bold beasts 0 Comments
0 Likes

In nature, things are not always as they seem. How many times have you met a dog that was intimidating in stature, but turned out to be the softest, friendliest creature on the planet? Unfortunately, the converse can also be true. Here are a bunch of very cute creatures that you don’t want to get anywhere near. 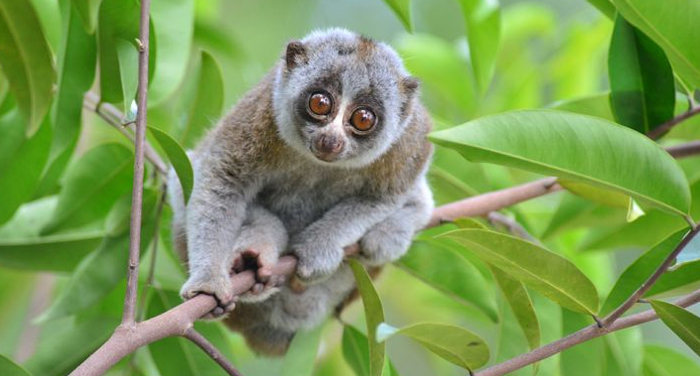 Just look at this adorable little fella! What could possibly be wrong with picking him up and having a little cuddle? Well, as it turns out, lots. Serving as an example of how looks can be deceptive, the slow loris actually has an incredibly venomous bite, that has been known to kill humans.

This bite is a defense mechanism to improve its chances against its many predators, and it’s incredibly effective, as even a small bite can threaten the life of a human being. The loris is one of the select few mammals that is capable of delivering venom. This list includes vampire bats, northern short-tailed shrews, and… 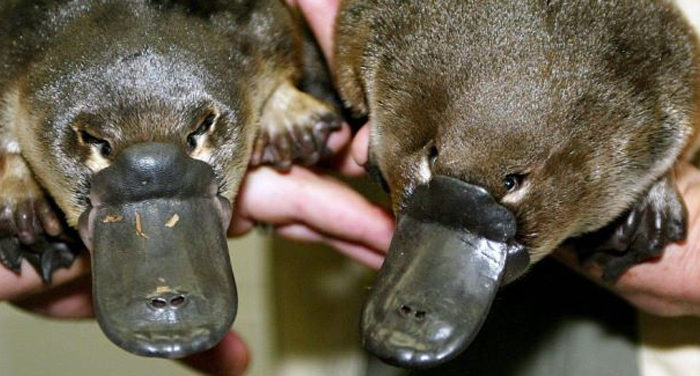 There is very little in nature that is stranger, and more compelling, than the duck-billed platypus. In fact, it is said that the first scientists to ever examine a platypus dismissed it as some kind of elaborate hoax. Everything about them is fascinating and odd, from their complete absence of stomachs to the fact that they are mammals who lay eggs.

Perhaps less-often mentioned is the fact that they are capable of delivering venom. A platypus’s venom isn’t in his teeth, but instead in hollow spurs in the hind legs of the male. The venom is seasonally-activated, and is active during mating season, so one can only assume its purpose must be to fend off rival males. 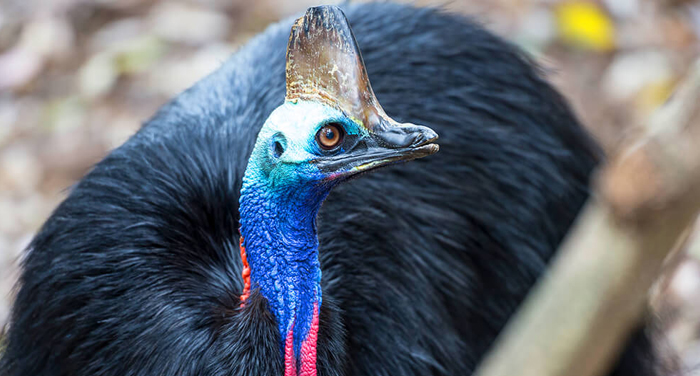 The cassowary is fairly ridiculous in appearance, and its wattle makes it look a little like an overgrown turkey. However, to label this giant bird ‘dangerous’ is an understatement. Their enormously powerful legs allow them to run at up to 50 kilometers per hour, and jump up to 1.5 meters in the air. Their feet also feature razor-sharp talons which can each grow up to 5 inches in length. I think you can see where we’re going here – their feet are a deadly weapon.

Luckily, the cassowary is not aggressive in nature, and will only attack if it feels threatened or that it needs to protect its young. Still, you should do everything you can to avoid them. 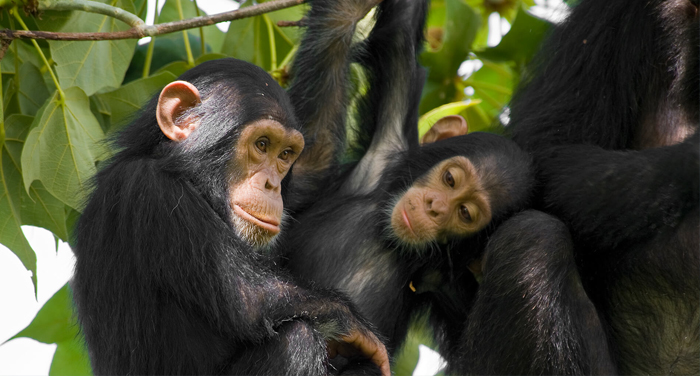 Chimps have long has a special place in the hearts of the public. A lot of you reading will remember the famous PG Tips adverts, for example. However, chimps are quite temperamental, and are prone to outbursts of violence from time to time. This is most often associated with chimps in captivity, rather than in the wild. What makes this so dangerous is their fearsome physical strength. Chimpanzees have been shown to be about four times as strong as humans comparable in size, according to biologist Alan Walker, formerly of Pennsylvania State University. 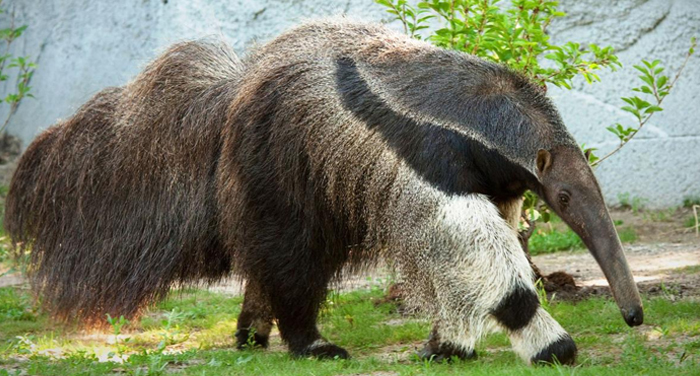 Although they are fairly large in size, giant anteaters, as seen above, seem fairly benign to the eye. In fact, they look pretty ridiculous, like a goofy side-character from a Disney movie. However, if you should ever happen to come across such a creature in the wild, you would do well to keep your distance.

You see, although they don’t have sharp teeth, or the ability to produce venom, they have an incredibly powerful attribute which has been the cause of a grizzly end for some unlucky humans in the past. On each of their front paws, they have four long, remarkably sharp claws. In keeping with the creature’s name, these claws are used to dig through ant hills and termite mounds on a daily basis. They’re also incredibly dangerous to humans – although cases are rare, there have been a number of documented cases of fatal injuries from anteater attacks in recent years, particularly in South America.