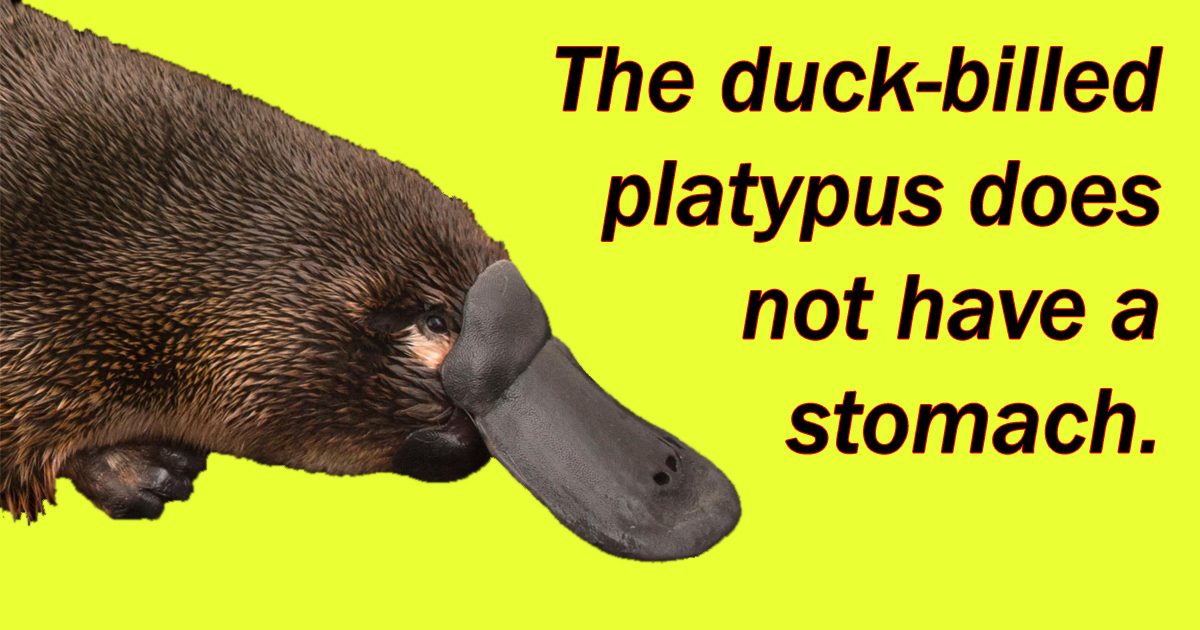 Posted at 16:25h in Uncategorized by Bold beasts 0 Comments
0 Likes

As you’ve probably noticed, we at Bold Beasts are quite keen on animals. Not only do they make for great stories, they’re also just as fascinating out there in the real world. Check out these amazing facts about some of Earth’s more remarkable creatures.

1. The Nile Crocodile has the Most Powerful Bite on Earth 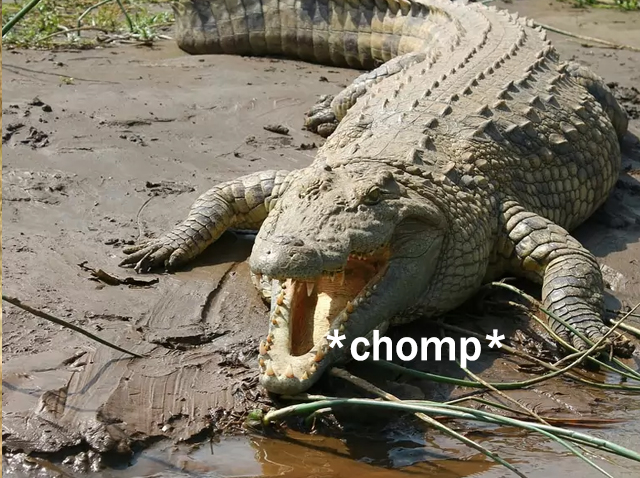 The Nile croc has an estimated force of 5000 psi. To put that in perspective, the mighty grizzly bear has a force of around 1200 psi. The grizzly bear is capable of biting through human bones, and even a cast iron skillet, so that gives you some idea of the awesome power of the Nile crocodile’s jaws.

What’s even more interesting is that crocodiles’ jaws are actually incredibly weak while moving upwards (when they open their mouths). In fact, most can have their jaws forced shut with an elastic band!

2. Baby Elephants suck their own trunks for comfort 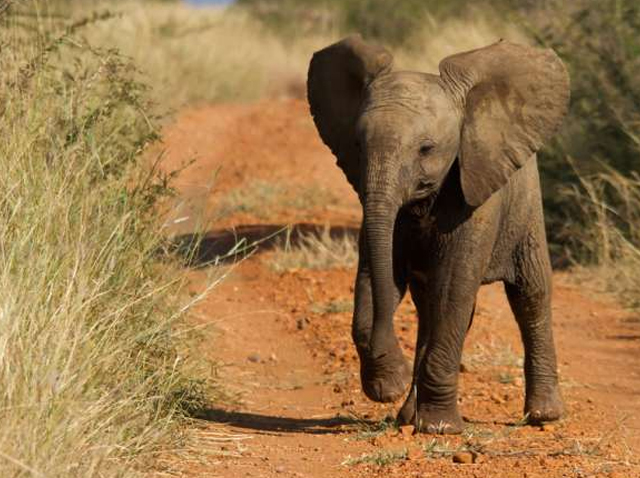 Here’s a much less grizzly fact for you – just as human babies suck their own thumbs to comfort themselves, teeny elephants like the one pictured above are known to suck on their own trunks as they go about their day. It’s just the cutest thing!

3. Otter hold hands as they float about 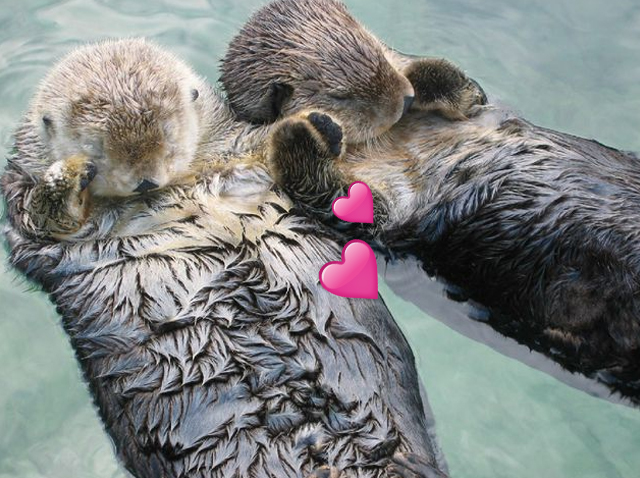 Did I say that the last one was the cutest thing imaginable? I think I might have to take that back. Looking at this picture of an otter couple holding hands is just so wholesome and pure that it makes my heart melt.

The reason they do this is to prevent floating away from each other when they fall asleep. I know, I know – it’s too much isn’t it.

4. Snails have been known to sleep for up to three years 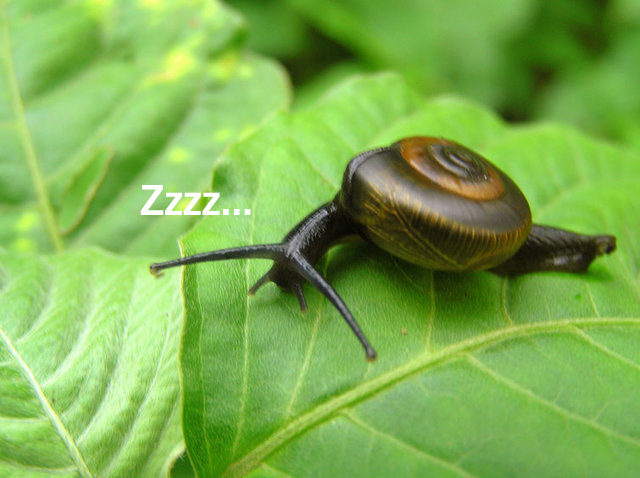 That’s right – the hibernation cycle of a snail can last up to three whole years! Snails can survive for a long time on minimal nutrients, and hibernate if they find themselves in an environment where the weather isn’t right for them. Personally, i think there’s a lot to be said for taking life at a snail’s pace. 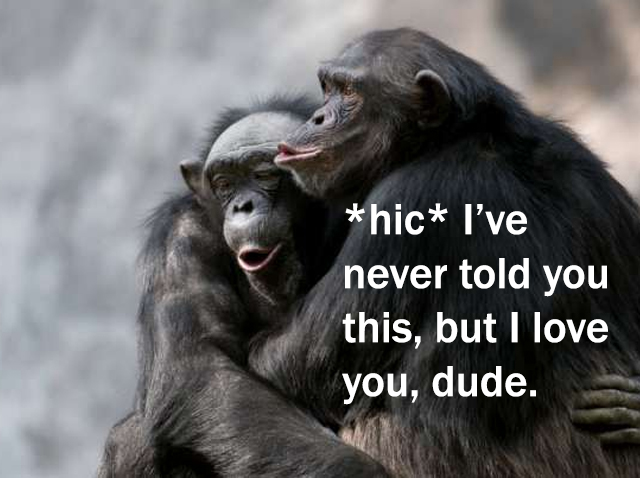 Well, not in quite the same way, but they do get pretty inebriated. Although you won’t find one in your local pub, chimps in the wild have been observed drinking fermented palm sap, also known as ‘palm wine’, which has about 3% alcohol content.

Chimps will often fold or crumple leaves inside their mouths to produce a drinking tool. They dip these “leaf sponges” into their preferred drink, and then squeeze the leafy tools in their mouths. Highly inventive, it has to be said!

6. The duck-billed platypus does not have a stomach 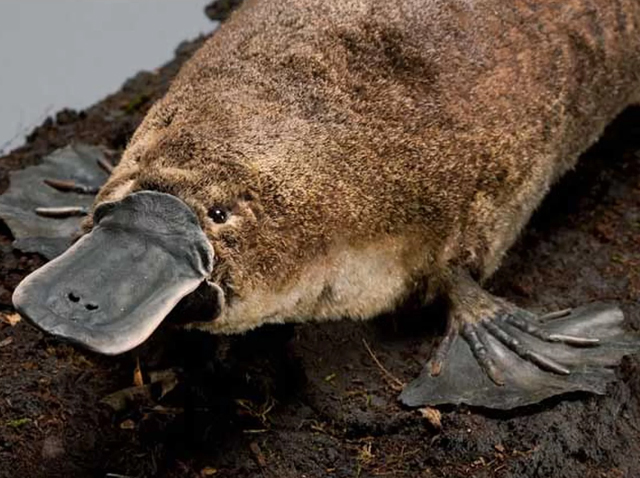 The duck-billed platypus is one arguably the strangest creature known to mankind. In fact, we could probably do a whole article just on weird platypus facts, but for now, let’s just focus on one: it has no stomach! Bizarrely, many species of animals, such as the carp and platypus, lost their stomachs in the evolutionary past, and research suggests they may never evolve the organs back.

This likely will have come about as a result of platypus’ diets over thousands of years. As it currently stands, the platypus’ esophagus is directly connected to its intestine.

7. Clownfish can change their sex in order to reproduce 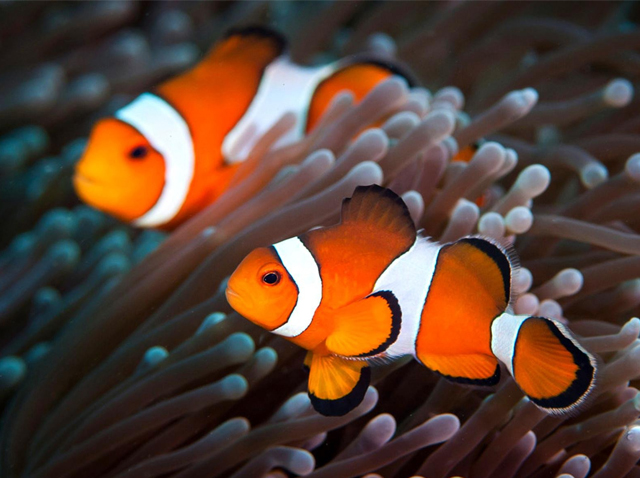 The clownfish has always been a very popular subspecies of fish, helped in no small part by the huge success of the movie Finding Nemo. Aside from their pleasant appearance, one of the most remarkable things about these cuties is that. Amazingly, all clownfish are born male, but a great deal of them eventually become female and are able to reproduce with male partners.

This phenomenon is known as sequential hermaphroditism, and is found in several other subspecies of fish and amphibians. As Dr. Ian Malcolm famously said in the first Jurassic Park movie, “Life finds a way”.

I hope you’ve enjoyed this list. Which fact was your favourite? Let us know in the comments on our Facebook page!