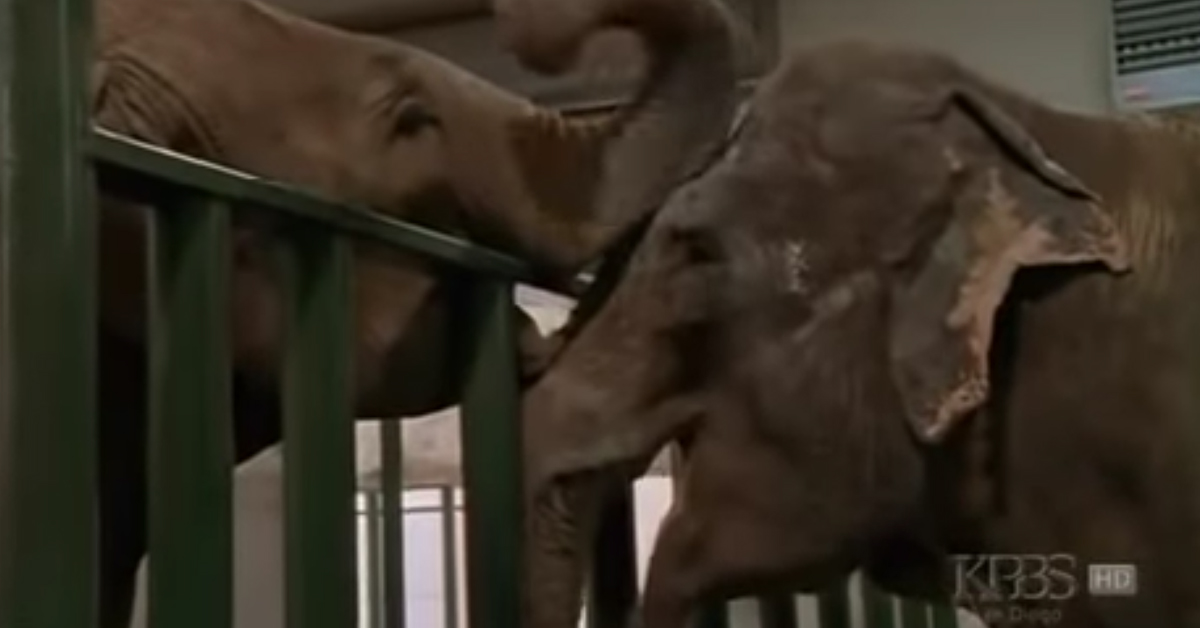 Posted at 11:59h in Uncategorized by Bold beasts 0 Comments
0 Likes

In the world of social media, a whole range of things can go viral at a moment’s notice. It could be on any subject, any tone, and crucially – from any time.

A video that’s been circulating this week is a clip from an old PBS documentary, released back in the year 2000, which focuses on the remarkable story of two female elephants, named Shirley and Jenny.

It documents the reunion of two former performing circus elephants, who had been separated for an incredible 22 years, and were then re-introduced to each other at an Elephant sanctuary in the US. The footage shows the heartwarming moment they reunited, and it is likely to bring a tear of joy to any animal lover who sees it. 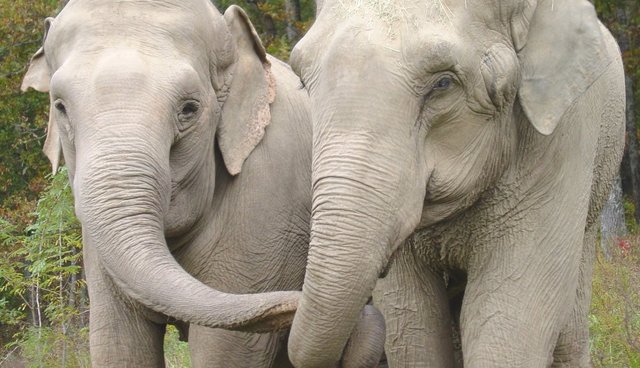 Shirley had been kept in captivity since the late 1970s, and this was the first time she’d saw any other elephant in over 20 years – and who better to see than her old friend, Jenny?

Shirley, who has been driven overnight to the sanctuary, is a picture of gentle grace as she checks out her new surroundings. Soon, she finds herself reunited with her best friend, as they immediately hug each other with their trunks, to the delight of the press and photographers who have gathered.

Another touching part of the video is Shirley’s handler, Solomon, getting emotional that he wouldn’t be looking after her anymore, now that she had her new life at the shelter.

Soon enough, the pair of elephants have left the sanctuary feeding enclosure, and are happily frolicking in the field outside, seemingly inseparable.

You can watch the amazing footage below:

We all know the old saying “An elephant never forgets”, and as it turns out, that saying is remarkably accurate. What’s even more remarkable is just how sweet and affectionate they are towards one another.

What did we do to deserve such magnificent animals? We at Bold Beasts tip our hats to everyone who’s doing their best to conserve the elephant population around the world.