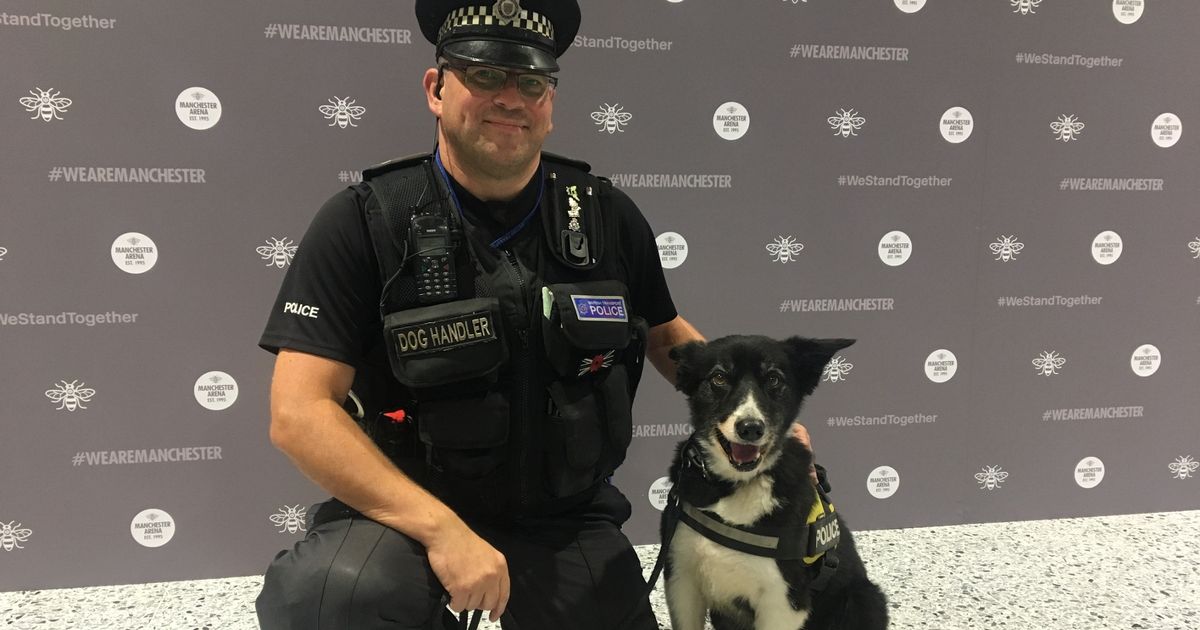 Posted at 20:09h in Uncategorized by Bold beasts 0 Comments
0 Likes

Last year, in the city of Manchester, northwest England, became the scene of a despicable terror attack, in which 22 people lost their lives in an explosion at an Ariana Grande concert. There was deep public anger and sadness in the following days, but what shone through above everything else was the kindness and compassion of the general public, and the bravery of the emergency services, who worked around the clock in the days that followed.

It wasn’t just human beings, either. Mojo, pictured below, was the first Police Dog (PD) on the scene after the horrific and attack, and now, the brave animal has been honoured for his courageous work by the PDSA. 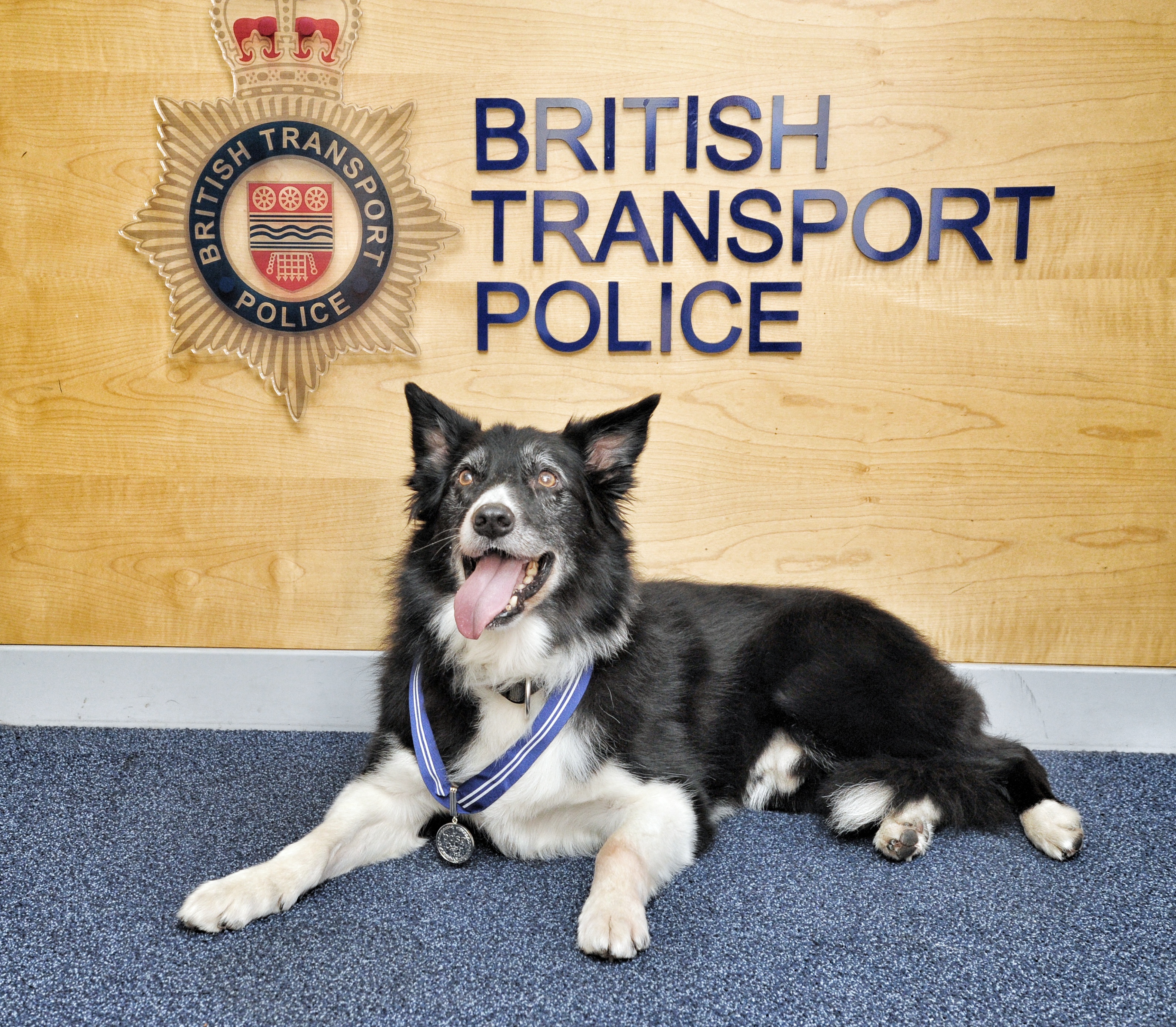 The British Transport Police (BTP) PD will receive the PDSA Order of Merit, this month, for his ‘devotion to duty’ after the bombings on 22 May 2017, and it’s no less than what he deserves.

On the day of the incident Mojo was with PC Phil Healy, who was his handler at the time, and is now his owner. The pair had returned home after finishing an early shift, but when the news came through of an explosion at the concert they headed straight back into work.

When the pair arrived at the arena, the heroic duo battled through the chaos in order to search for injured victims safe and clear of further explosives. They initially searched Victoria Station, which adjoins the venue, then went straight into the arena to help the injured there.

Mojo did his duty like the professional that he is, but PC Healy said that he noticed a difference in his demeanor as they were going through the debris.

PC Healy said: “Mojo was working well but he was somehow different. It was as though he didn’t want to be there, among the carnage that surrounded him. But despite this he worked on, clearing the area so that the Firearms Unit could move out of the area safely.”

Soon after, the pair were joined by other canine units, and and a wider search of the stadium was able to go forward. Along with their colleagues, Mojo and Phil worked until 7am the next morning. 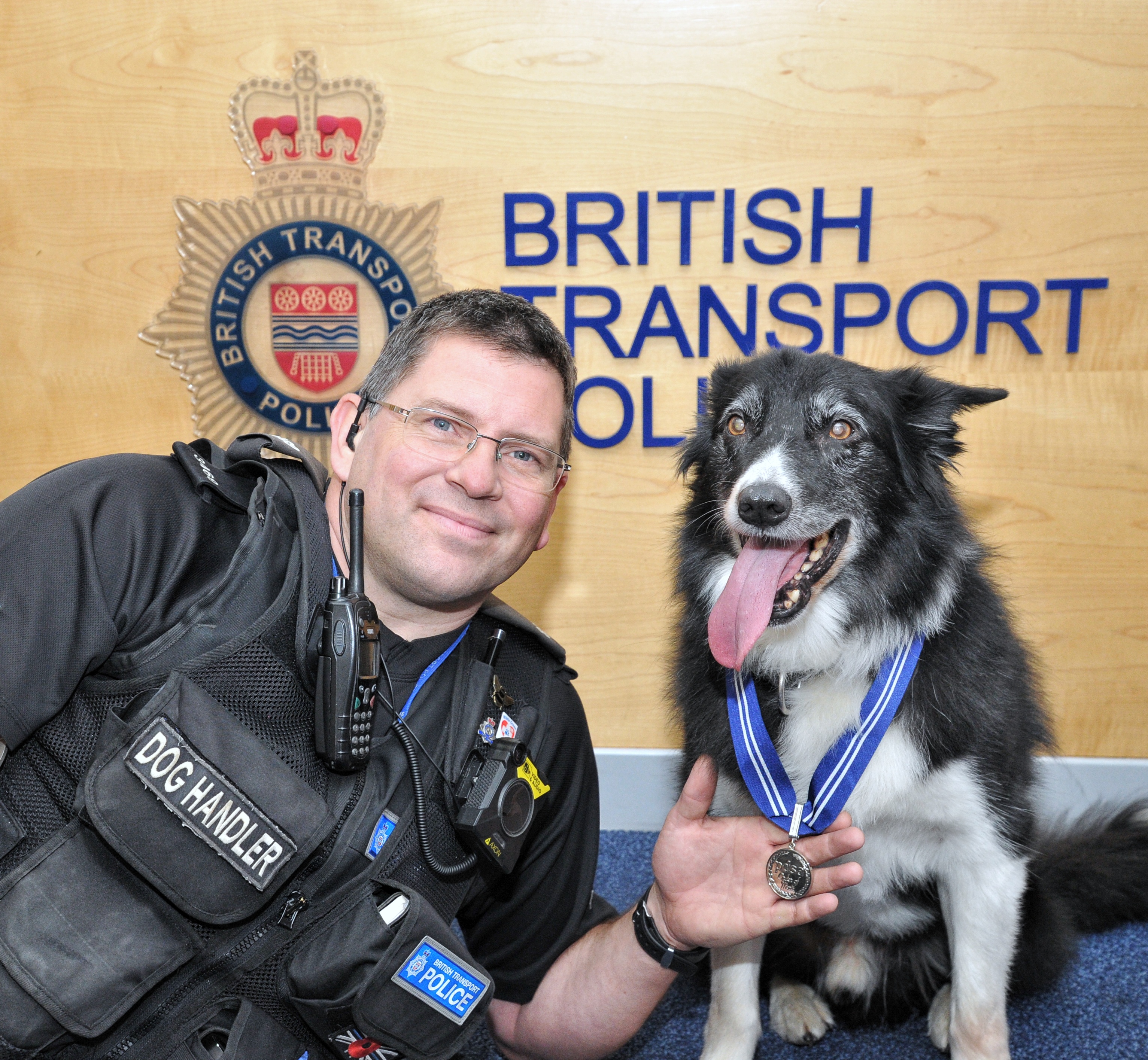 We’re so happy that Mojo has been awarded for his bravery and hard work, as is the head of the PDSA.

Speaking about Mojo’s award, the PDSA’s Director General, Jan McLoughlin, said: “PD Mojo worked tirelessly through unimaginable scenes of destruction and utter chaos. His role on the night was to make others safe – members of the public along with the responding emergency services, who each had their vital part to play.

“His dedication to duty, despite clearly being distressed by what he saw, makes him a deserving recipient of the PDSA Order of Merit.”

“I am so proud to see Mojo recognised by PDSA in this way”, he said. “He acted in the finest traditions of policing, under circumstances that you can never fully train for. PC Healy and Mojo have made a stellar team in their time together and, as Mojo adapts to a life of retirement, it’s a wonderful moment to pause and reflect on his service and actions.”

Mojo retired from police duty in August of this year, and now lives a very happy life at home with Phil, who couldn’t be happier with the award given to his former colleague. Mojo is set to receive the award in a special ceremony later this month – which will also recognise the work of two Greater Manchester Fire Service dogs, Cracker and Echo – and he will be the 20th recipient of the PDSA Order of Merit.

So far, the award has been presented to seven police dogs and 10 police horses, who all do great work for the force. It is truly amazing what these service animals are capable of.

Great job, Mojo! And a big salute to PC Healy and the rest of the heroes in the Manchester emergency services.