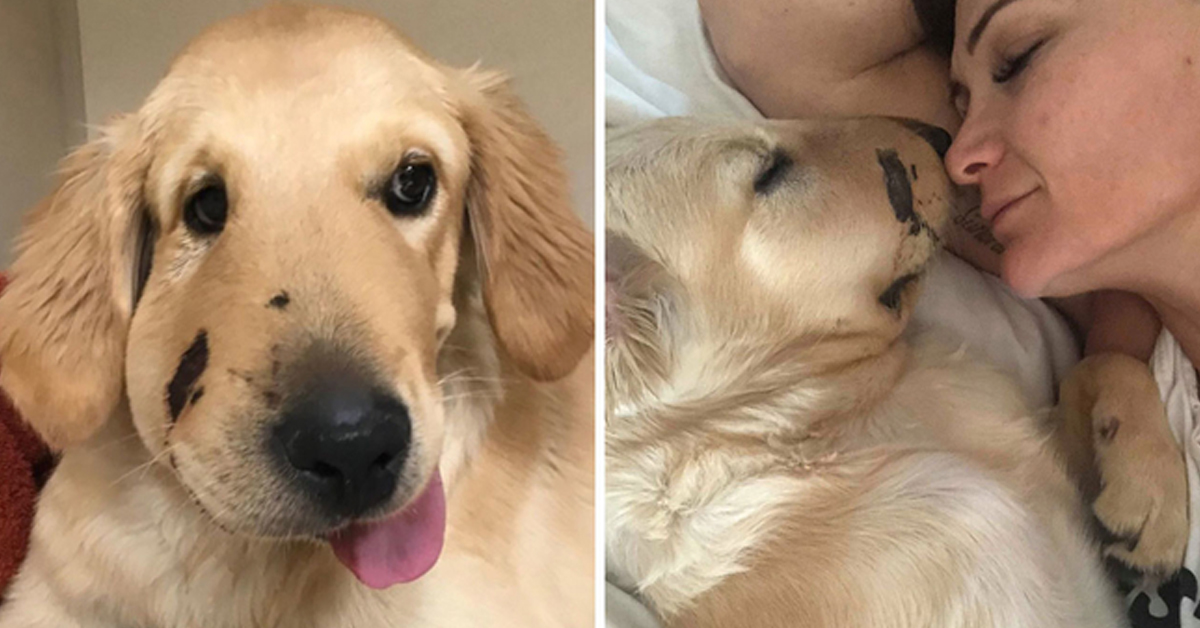 Posted at 21:02h in Uncategorized by Bold beasts 0 Comments
0 Likes

A story about a real-life ‘Bold Beast’.

There’s a reason that we call dogs ‘man’s best friend’. Not only do they provide us with endless love, affection, and companionship – they will also put their own lives on the line to protect their owners.

Golden retriever Todd was only six months old when he was bitten in the face by a rattlesnake while out on a walk with his owner, Paula Godwin, in Anthem, Arizona.

She said: “When we were out on our walk everything was fine, but since Todd is so curious he saw something by my leg and darted towards it. There was no warning, and suddenly the snake bit Todd in the face.”

Horrified, Paula picked him up and rushed him to get emergency medical care.

“I quickly pulled him away and rushed him to the hospital and thankfully got there in just under 10 minutes. They gave him an anti-venom while he was there and he stayed in the hospital for 12 hours to make sure he was OK. 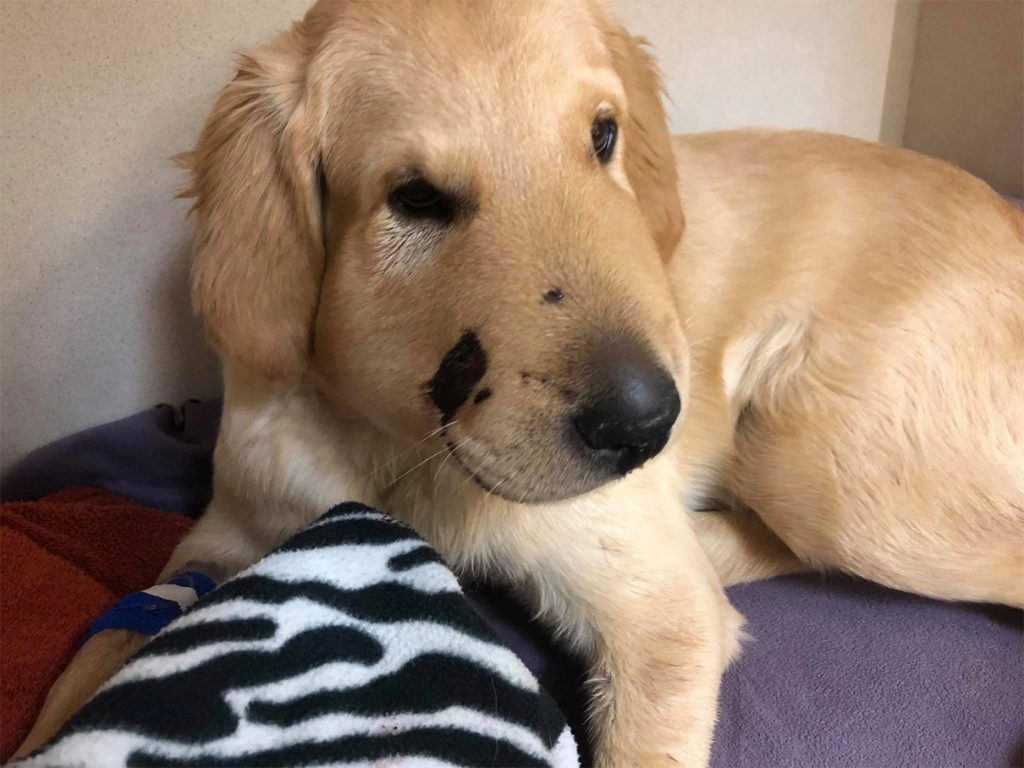 “He is now on the mend and the swelling is slowly going down – Anthem animal hospital did an amazing job.”

It is incredible that staff at the hospital were able to save him from such a deadly snake.

Living in Arizona, snakes are something that Paula has always been aware of. In fact, she is now raising money for anti-venom treatment for owners who can’t afford it. Paula mentioned that this snake was well-disguised, and crucially, despite its name, did not rattle. That’s how it was so easy for the snake to pounce on poor Todd.

She said: “This snake did not give any indication he was there. Usually if I hear that rattle I am alert and I am backing away – but nothing. I think he was just resting in the road, he was a grey speckled white rattle snake and looked just like that road and I did not see him. 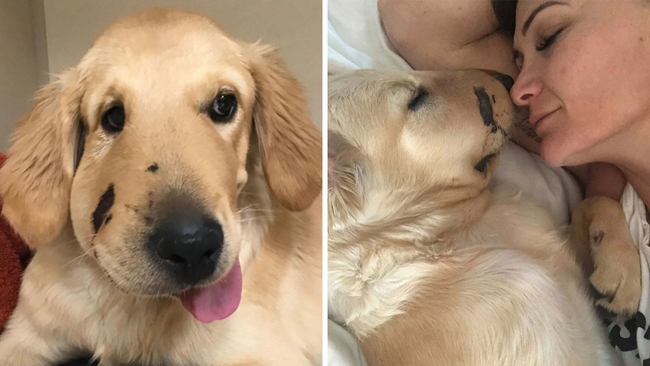 “Just be aware. I am so aware, so vigilant, so aware of my surroundings, and I didn’t see him either. He saved me from getting bit, Todd is definitely my hero.

Too right – I hope Todd got a nice juicy steak when he got home! He is also getting nationwide recognition for his bravery.

In recognition of his bravery, Todd has been chosen as the inaugural ‘Dog of the Year’ by dog biscuit brand Milk-Bone. The award is described as recognizing the ‘bravery, overcoming obstacles, and strong personality and loyalty traits that make all dogs truly special’ and was awarded to Todd at a ceremony in Beverly Hills on 22 October.

It’s quite right that Todd should be recognized like this – he’s been a lot braver than many of us could ever be. What a good boy!