Fire At Chester Zoo: What Happened, And How You Can Help
583
post-template-default,single,single-post,postid-583,single-format-standard,theme-bridge,bridge-core-2.5.7,woocommerce-no-js,ajax_fade,page_not_loaded,boxed,,qode-title-hidden,columns-3,qode-child-theme-ver-1.0.0,qode-theme-ver-24.2,qode-theme-bridge,disabled_footer_top,qode_header_in_grid,wpb-js-composer js-comp-ver-6.4.2,vc_responsive,elementor-default,elementor-kit-669 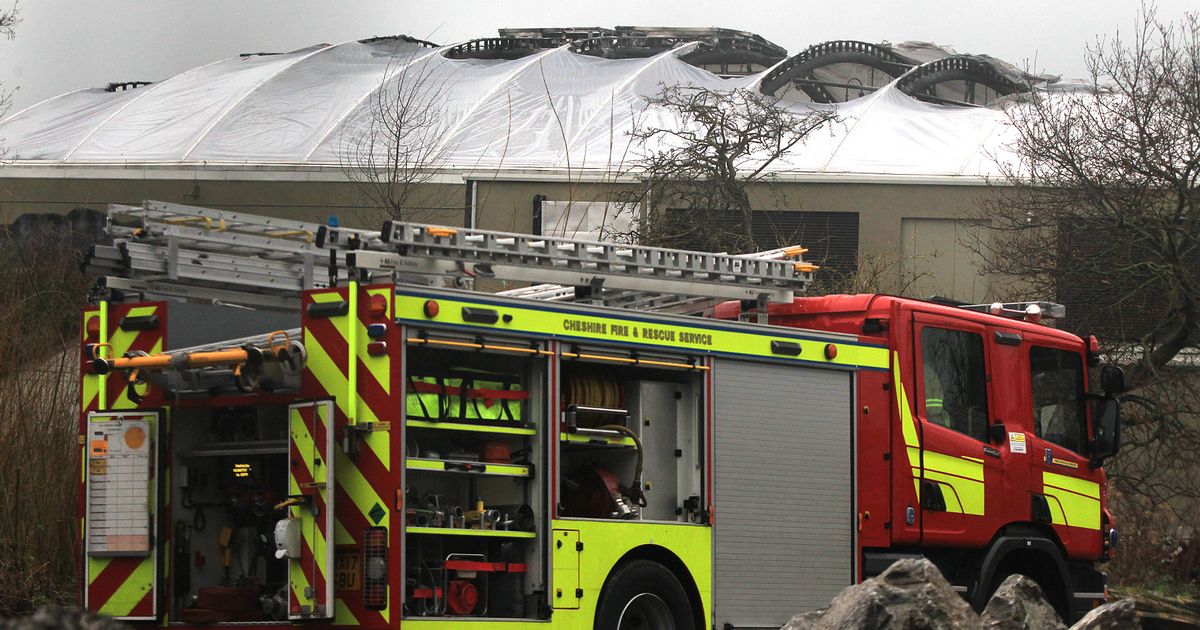 16 Dec Fire At Chester Zoo: What Happened, And How You Can Help

Posted at 19:14h in Uncategorized by Bold beasts 0 Comments
0 Likes

Chester Zoo is a national treasure, and has delighted families from around the UK and beyond for generations since opening in 1931. Unfortunately, the zoo was hit with tragedy on Saturday 15th December, when a large fire ignited in the zoo’s monsoon forest area, which is known as Britain’s largest indoor habitat.

Thankfully, none of the staff or visitors were seriously injured. Initially, it was reported that all animals at the zoo were accounted for. Sadly, Chester Zoo have since confirmed in a statement that they did lose some frogs, fish and birds in the fire. 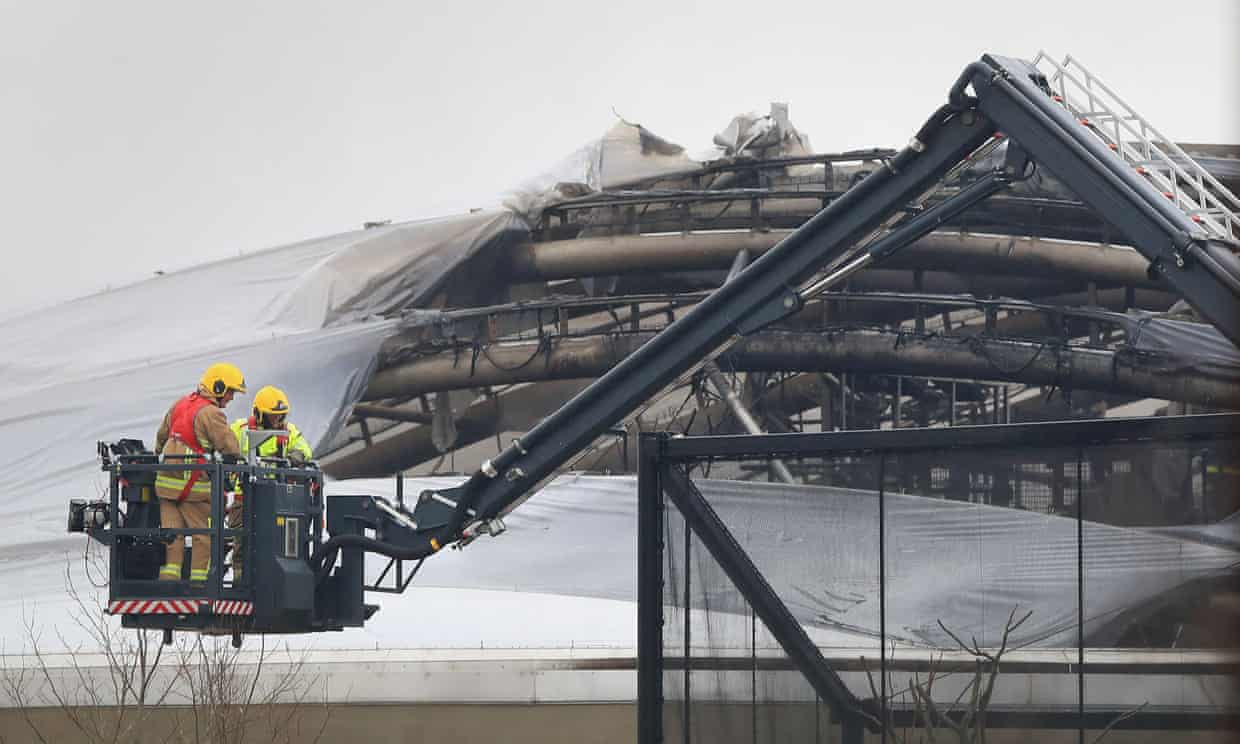 Jamie Christon, the zoo’s chief operating officer said on Sunday: “It’s absolutely heartbreaking to lose any animal, especially when conservationists have worked so hard to breed these wonderful species.”

It has not yet been confirmed what caused the fire.

Chester Zoo is just a short drive away from our headquarters in Liverpool, and we have many treasured memories of visiting, as do a lot of people who we know. From their magnificent elephants and rhinos to their reptile enclosures, it’s always a great day out for animal lovers of all ages. 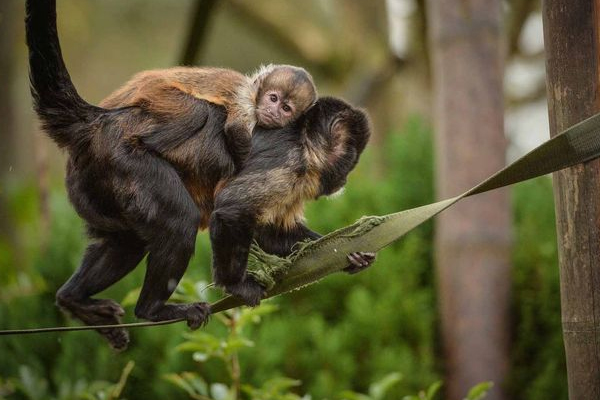 It truly hurt everyone at Bold Beasts to hear the news on Saturday, and to have since realized the extent of the damage. Chester Zoo have since set up an online fundraising campaign, with the aim of raising £50,000 to repair the enclosure. Amazingly, that goal has already been reached, less than 48 hours after the fire happened.

Jamie Christon, the zoo’s chief operating officer, thanked the public, saying that staff had been “completely overwhelmed” by the generosity of the public. 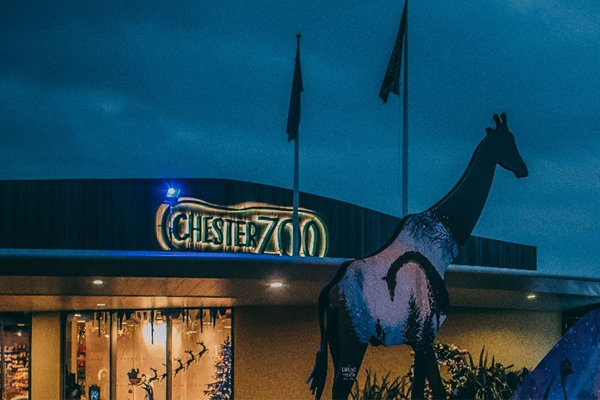 Although their initial goal has been reached, the page is still accepting donations, and you can visit the page here if you want to help.

Our thoughts are with the staff and animals at Chester Zoo at this difficult time. Here’s hoping that they can get back on their feet as soon as possible.